Based on my "poor" japnese interpretation, the opening starts off whereby the young female lead dreamt that all the previous 9 kamen riders (starting from kuuga) were having a epic battle with the new kamen rider decade...the rest i can't understands hahaha....other than a grand opening with low budget effects, i think the story/plot for this pink decade rider seems quite potential?? Let me know what you guys feel...

(for a High Quality of this video, choose the HQ icon on the youtube player bottom-right menu after play video)
(13-Jan-2009)
This is a TV promo for the brand new series "Kamen Rider Decade" starting on 25th Jan 2009...Decade (10th kamen rider), as its title suggests, this is the tenth anniversary of the Heisei Rider Series, having begun with Kamen Rider Kuuga in 2000 and will be replacing the 9th rider,  "Kamen Rider KIVA" which finally ends it's year long series since 2008. 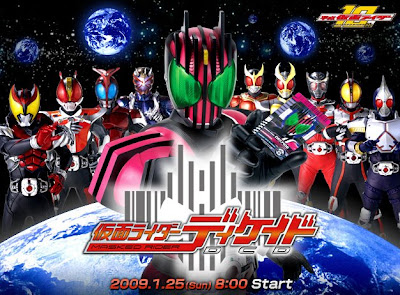 There goes my childhood memories...not only the traditional kamen rider has turn pink, the japs called it "Kamen Rider DECAY"...decaying manz...that's so sad :(

But honestly, it's still a kid show so better don't expect too much since we've exceeded the generation gap ya?...(but pink??!!...faintzzz)

Wishing everyone a happy and prosperous Chinese New Year from General XMM!! 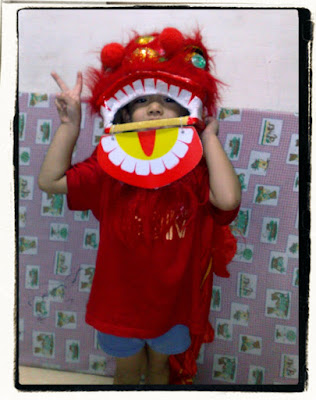 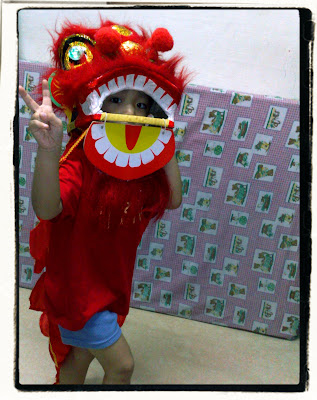 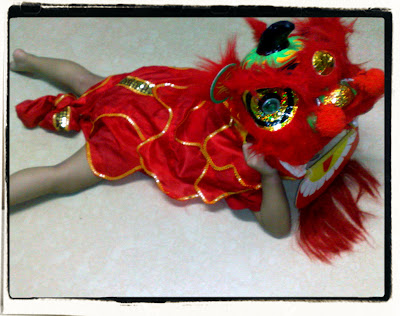 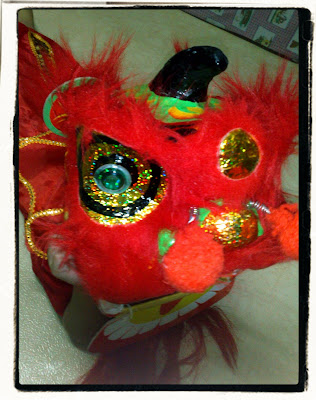 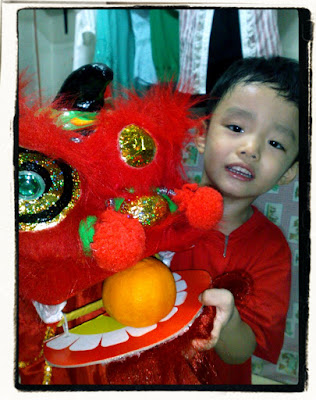 The new prolonged trailer looks as good as it get, if anyone knows when it's going to be release, do drop me a note...thanks :D

Email ThisBlogThis!Share to TwitterShare to FacebookShare to Pinterest
labels: others-games

phrase two..polishing my S.O.C (Soul of Chogokin 超合金) collections...this is the most tedious (xiong) and takes the longest time which is almost comparable to Nip/Tuck less the blood. Equipments: autosol polish cream, cloth and a pair of hands Here's half a result for you viewing pleasure Now...complete the rest of 300zzzz...LOL just kidding...but there's a whole shelves of them and I am not counting...just bend your head and keep wiping~!!!! haiz....
5 comments: 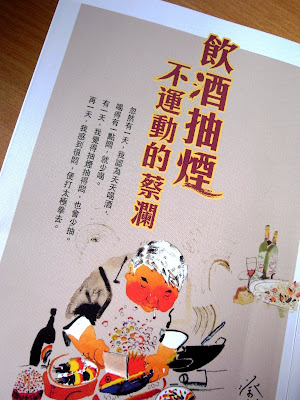 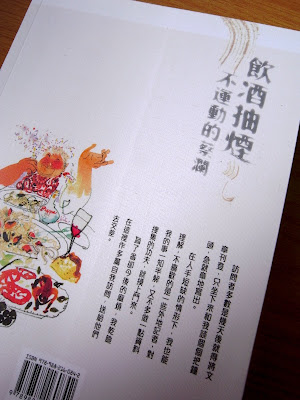 damn tiring today..going to sleep now...hopefully these Wall-E can finish up my spring cleaning for me tonight...*dreaming hahahaha Here we go...the long and tedious cleaning of my house will commence this week.
It has taken me weeks of "planing" and implementation while working :P
Phrase one of my new toy display corner was completed with 2 IKEA item installed today.
02 x IKEA "LACK" racks here...
Am going to display my 12 inch batman (TDK) and enterbay's bruce lee collections here 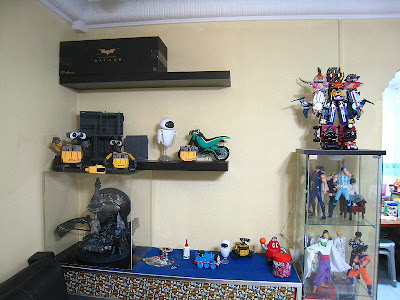 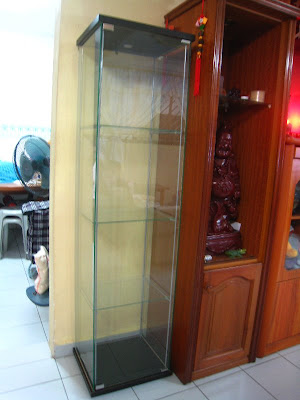 I won't be blogging any new toys yet till my display and stuff are properly organise so you guys will have to pray i make it fast (which i won't hahahaha)...to be cont...
4 comments:

Designers' Toy, Gifts and Apparel Vinyl on Sale @ CHAI (Liang Court) for next 3 Days~!!
Click below image for full details 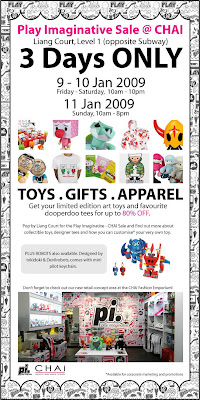 Thanks to Danny Choo source, this fan-made Thundercats from various movie scene is definitely worth some credit. Let's applause this hardcore fan!!

(Words from youtube: WormyT)
Watch in HD please! Thanks for watching!
Thundercats live action trailer using Hollywood actors Brad Pitt, Vin Diesel and Hugh Jackman among others.
All the effects were done frame by frame in Photoshop. The footage was edited in Adobe Premiere.
Special thanks to XY3D.com for the producing the 3D animated thundercats emblem. 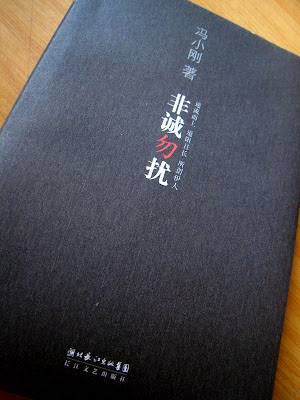 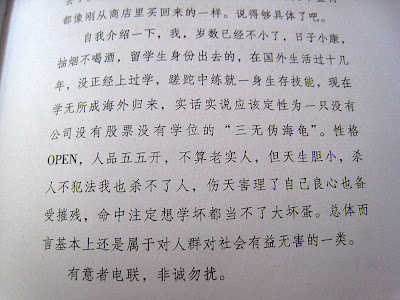 This is a very handy maker found near my house lift lobby, 5 meters away is the "safety point" for smoker since 1st jan 2009. Very handy, i recommend the smokers to look out for this sign instead of bringing your own measurement tape. Very glad the authorities or whoever place this marker there is truly "considerate". 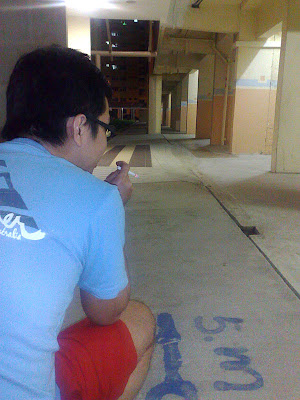 Just got this from ng collections today, liked the retro box design. Will try to blog a more detail comparison between the previous version when i am free. 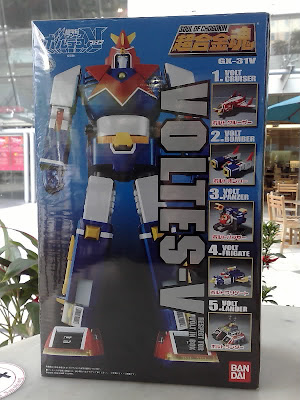 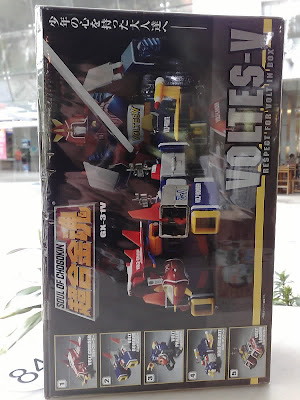 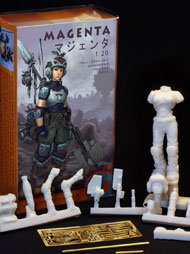 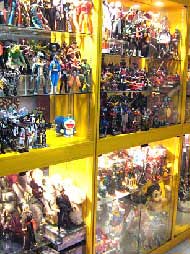 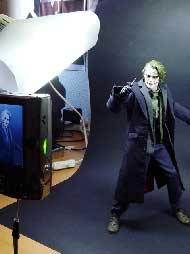 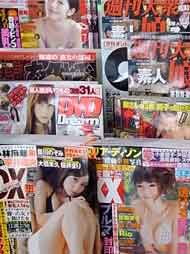